Level three-28 January. The route of the Algodonales Víboras Trail (which translates literally as “Cotton Snakes Trail)  is a homage by us to one of the most testing routes in Andalusia.  At 16 km in length and 916 meters of accumulated ascent,  this route is a level three, and is a  specialty trip that can only be accessed by club members. We will used shared cars to reach the walk. 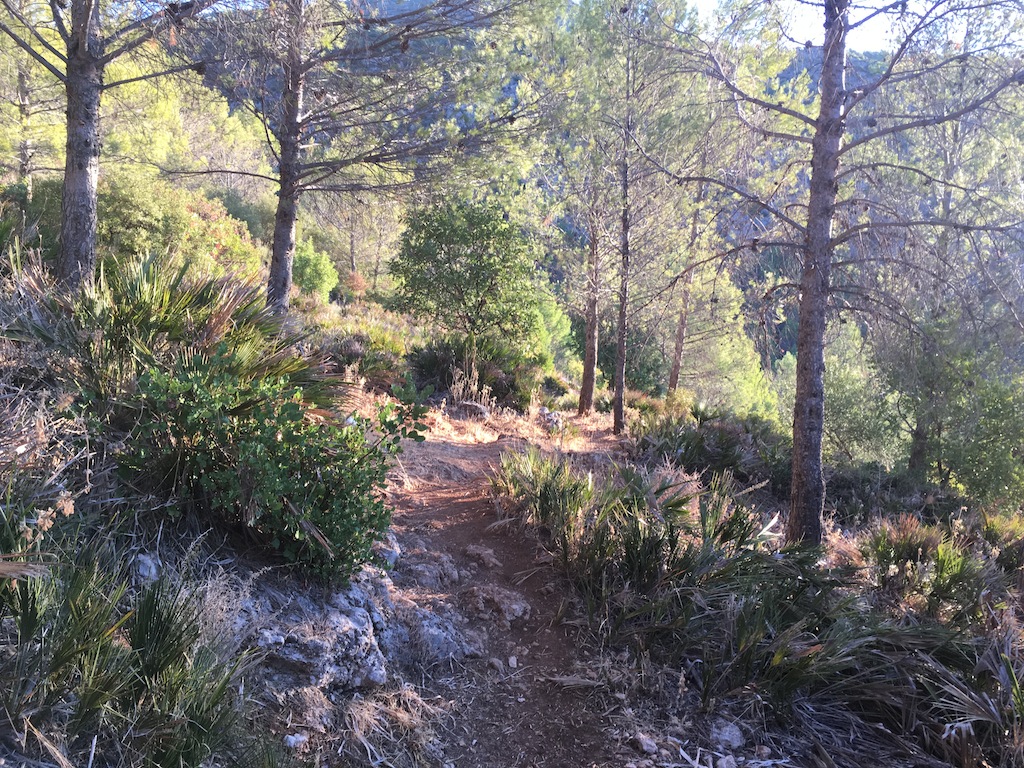 Algodonales is on the southern edge of the Sierra de Lijar, on the Vega del Guadalete. It’s situated in the Sierra de Cádiz between small mountains where olives are cultivated, and there is well conserved mediterranean forst. 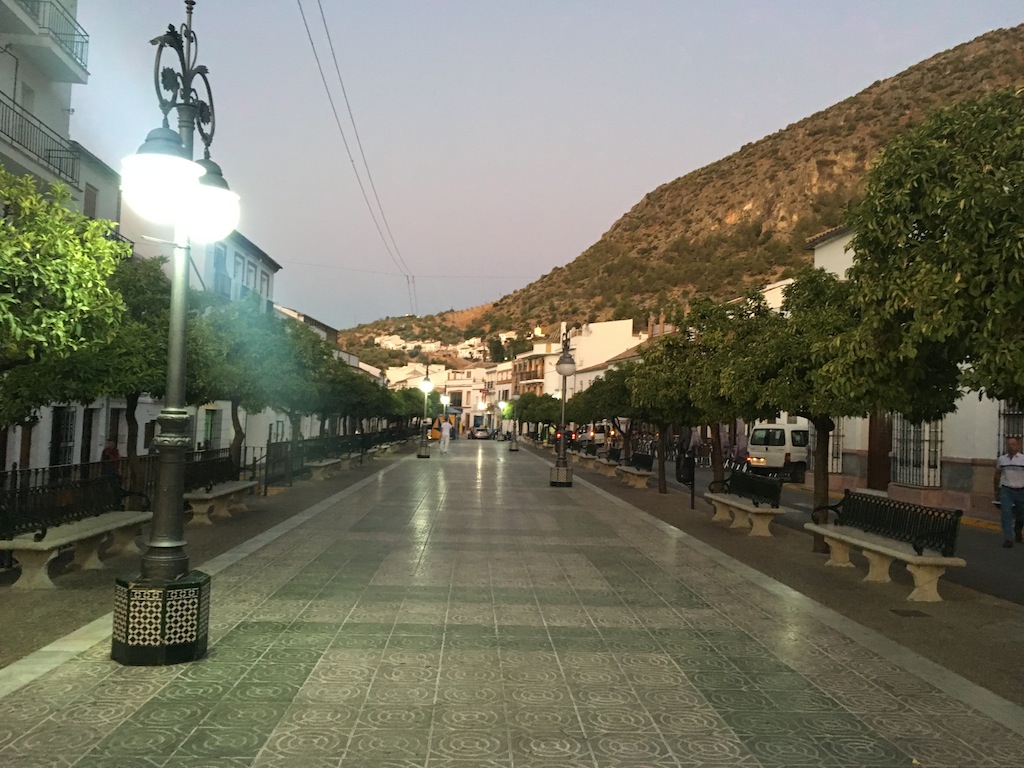 It is important to have breakfast half an hour before we start, and to warm up properly, as from the first minute of the route we start climbing upwards.  In the first ascent we start climbing the street of the fla Calle de La Feria, cross the Virgencita, and reach a Mediterranean pine forest. The photos of the Algonales area below are beautiful, and you’ll be able to take plenty of fantastic photos en route. 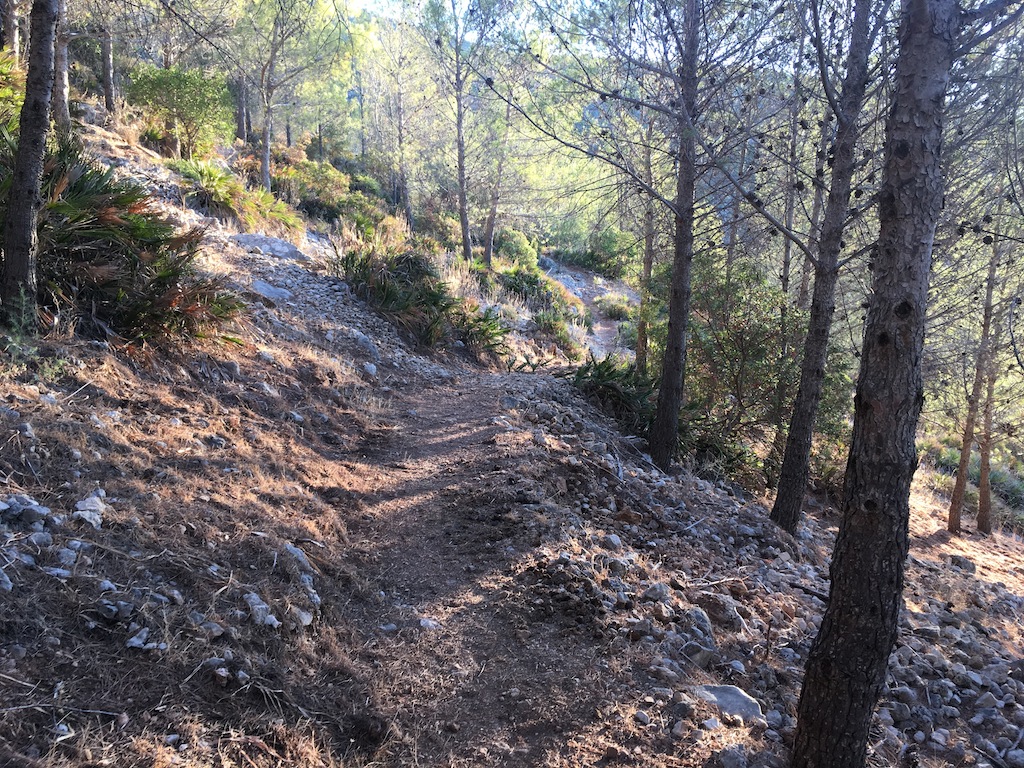 After 4.4 km of climbing, we reach the viewpoint where we will stop to for a breather and a snack. It is worth stopping briefly on the way up to take note of the swamp of the Gastor, Zahara de la Sierra and Fondo Grazalema. 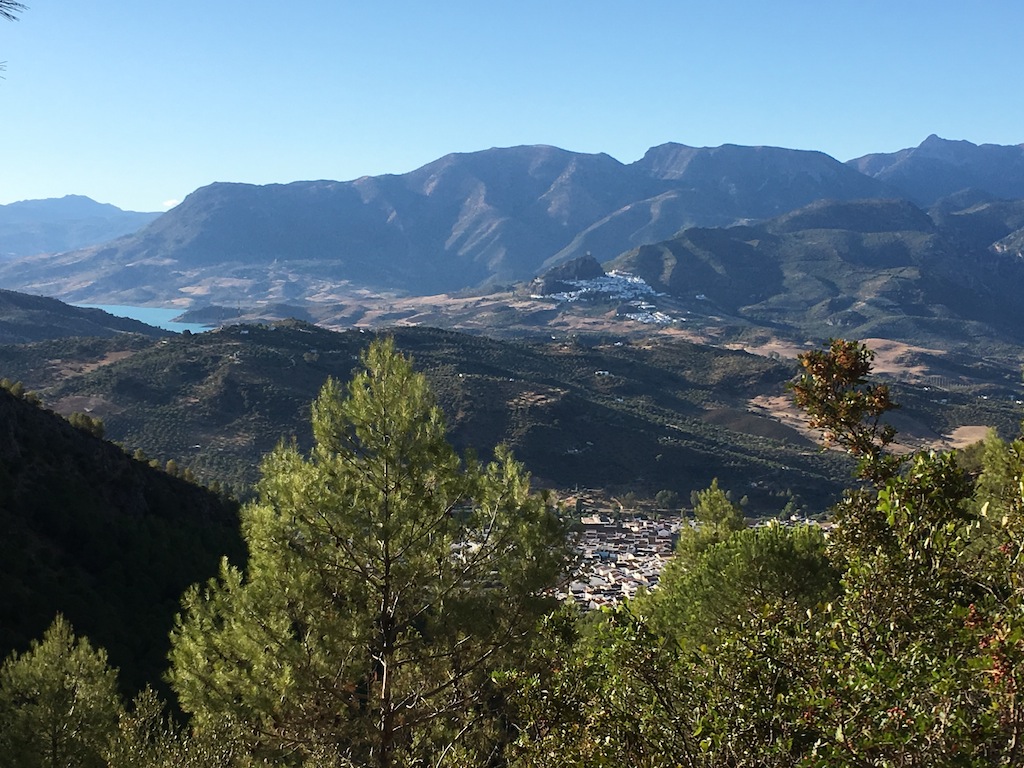 Once at the top, we walk along a dirt track and then between rocks, always with the Pantano del Gastor (a swamp) beneath us. The end of this stretch is the highlight of the route. 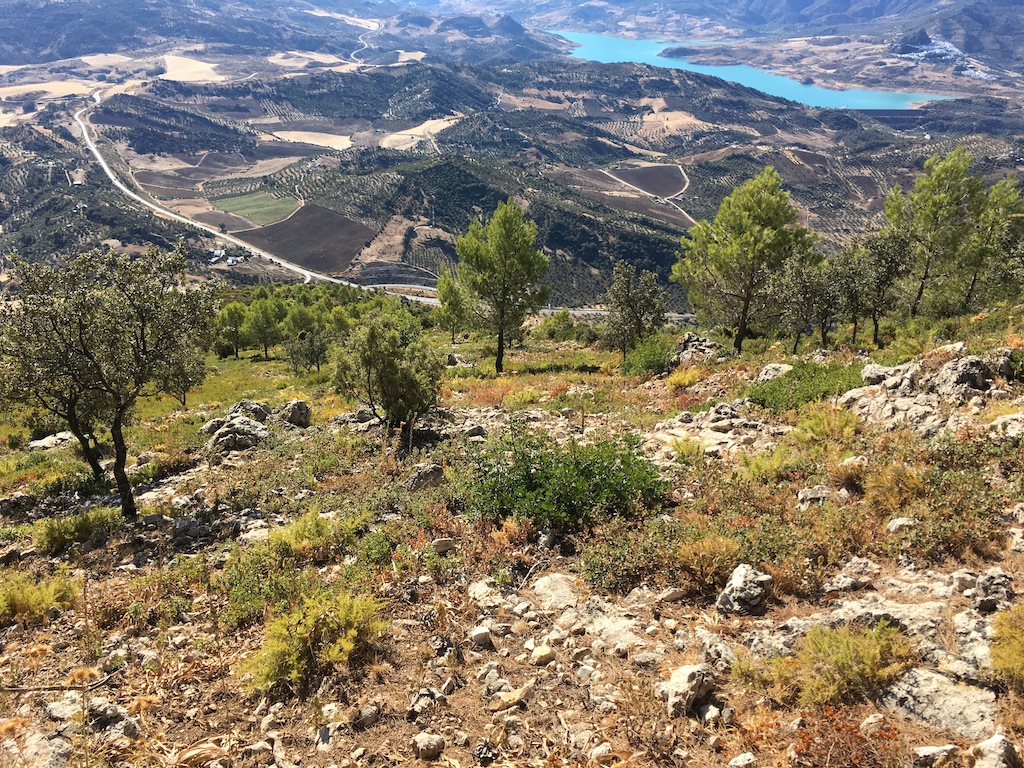 Once up we reach the Mirador de Levante we’ll stop for a quick snack.  We will have fabulous views of  the Sierra de Montecorto, the Gastor, the Algarín, the Sierra de Libar, the Monte Prieto, the Gastor Reservoir, Zahara de la Sierra, the Sierra del Pinar, Sierra Margarita, Algodonales and Prado del Rey. A view that definitely makes the climb worth it. 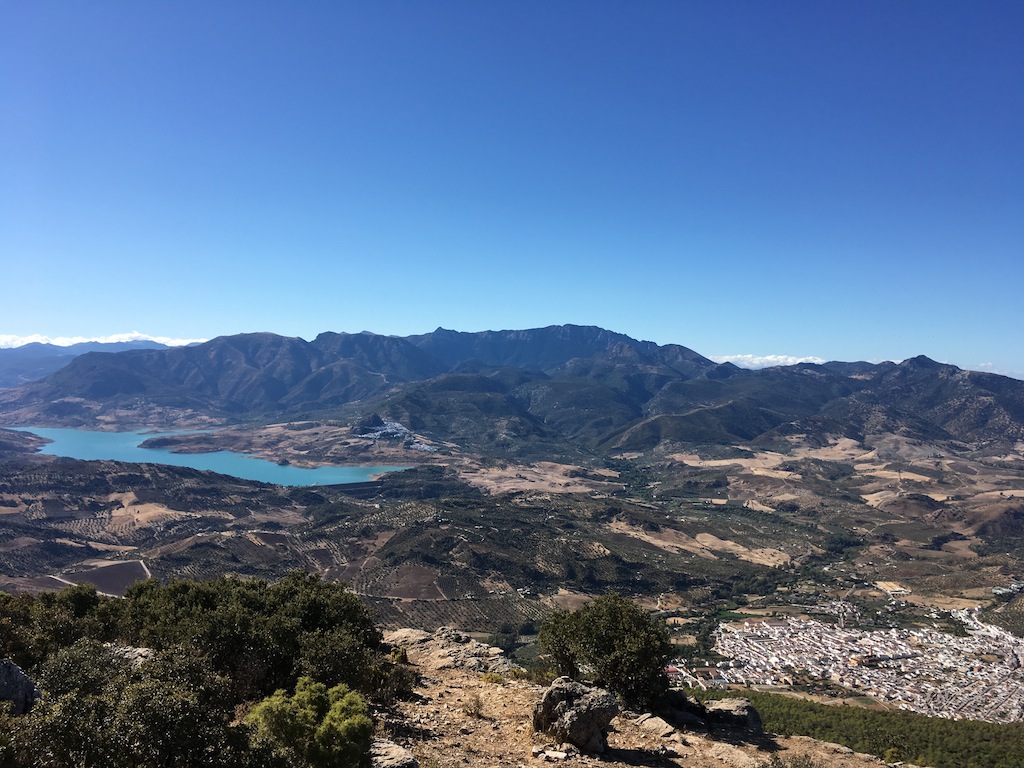 This is the midpoint of the trip, and from now on the route will be between rocks and roads, taking  us to the viewpoint of Poniente, where we stop to eat and from there the descent to Algodonales. 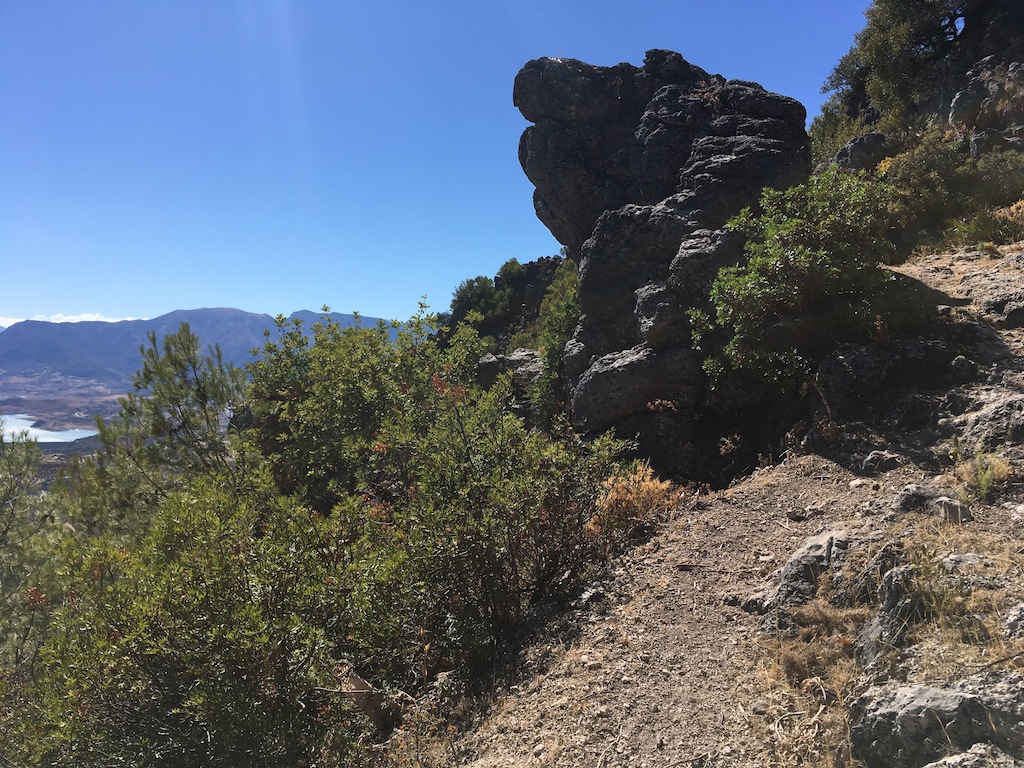 The price of this trip is 5€  and only for club members. We’ll meet at the  Cervecería Ronda el Alamillo de Sevilla  for those that can share cars and leave at 8 a.m. 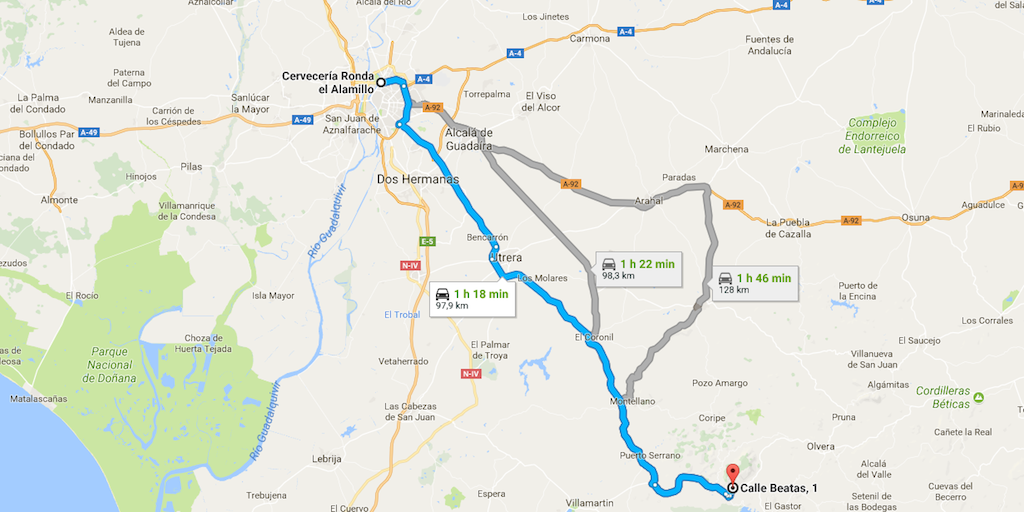 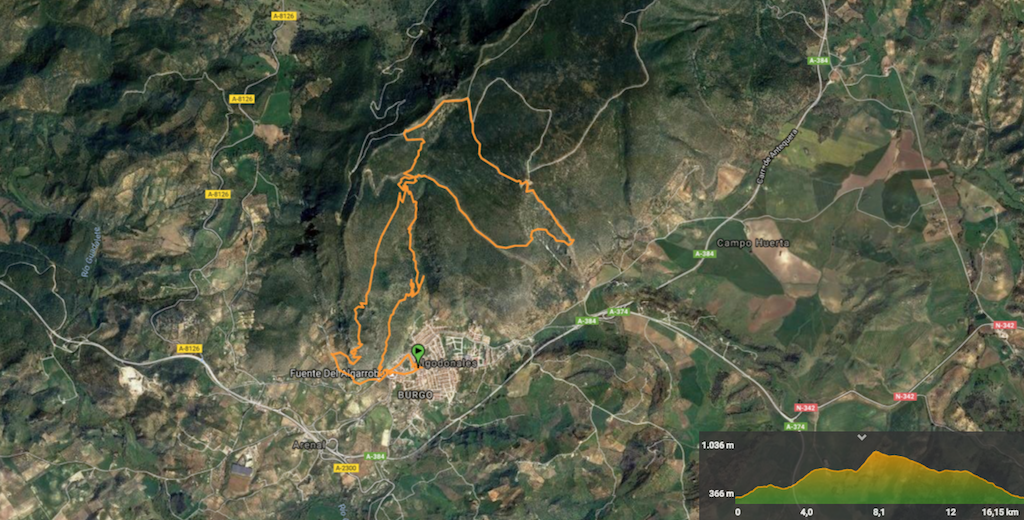