The Roads of Ronda

The Roads of Ronda is a moderate difficulty excursion taking place on Sunday November 12th. It is part of our continuing preparation towards level two, which we expect to reach by Christmas. The 16 km route which includes 500 meters of ascent, will take approximately 5 hours. Afterwards, we’ll go onto eat in the city of Ronda and visit the gorge area by the river Gua Dalevin under the new bridge. We will return by bus leaving Ronda at 19.00 hours. 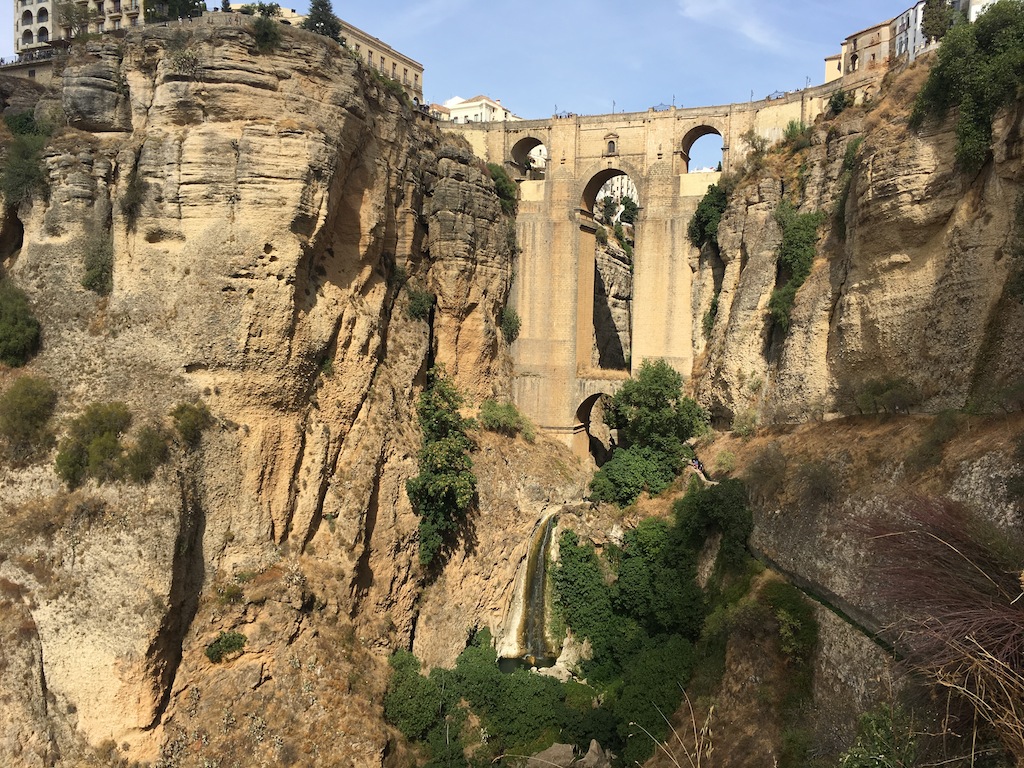 Ronda is an ancient city located in the province of Malaga, which is both beautiful and historic. It has been a city of bandits and bullfighters, and inhabited in its time by Romans, Visigoths and Muslims due to its strategic position, dominating the gateway to Lower Andalusia. There are well preserved traces of its rich and varied history. 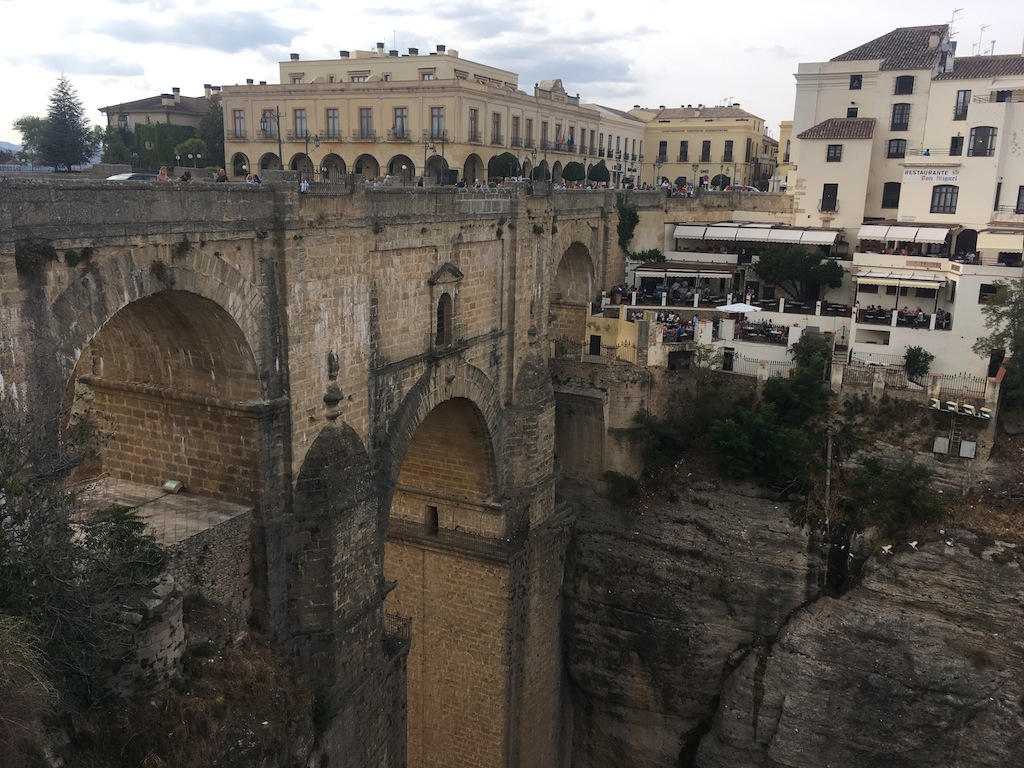 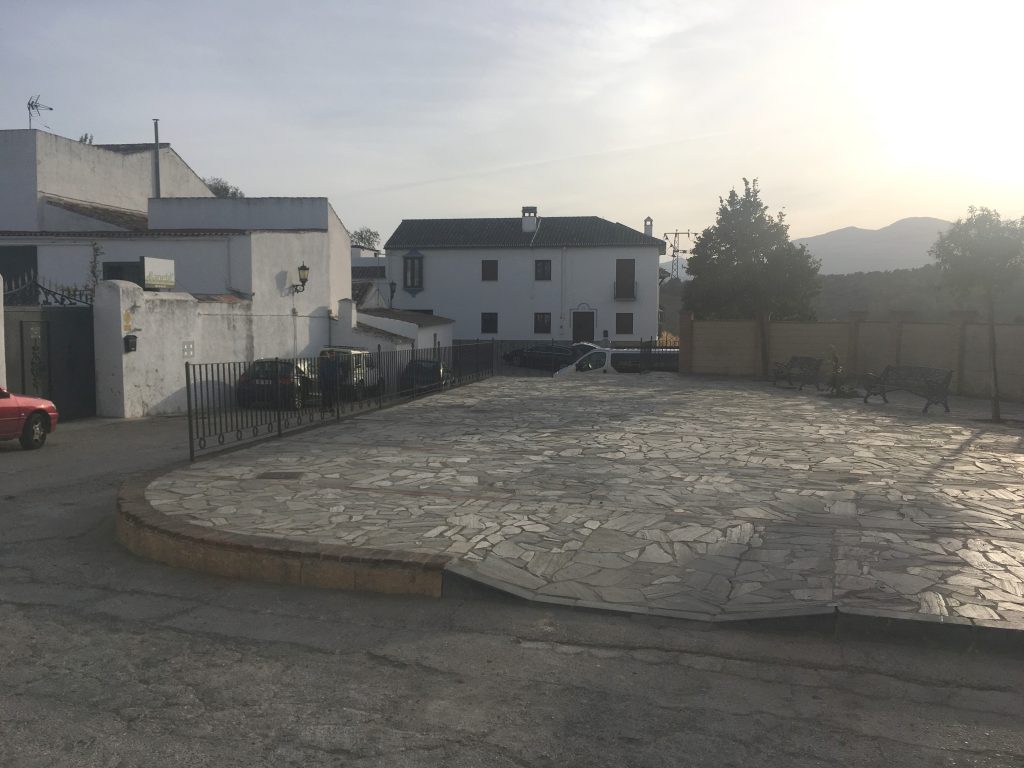 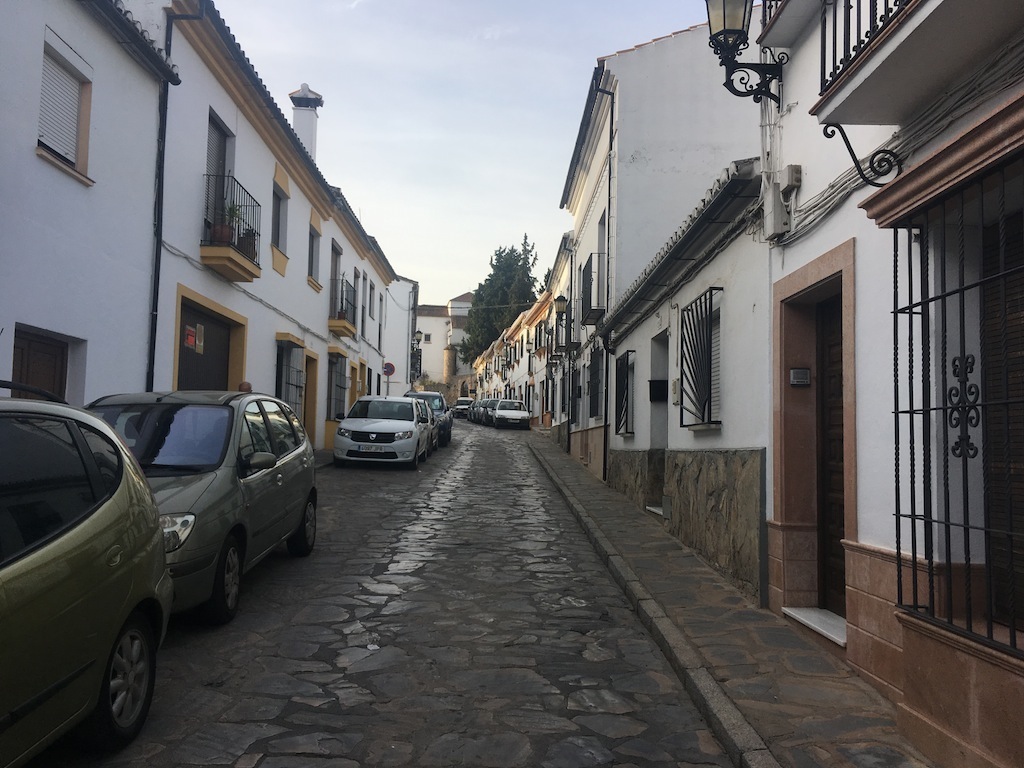 We will walk a good way along the path that runs parallel to the “stream of the snakes” (arroyo de las Culebras) until we reach the Pilon de Carajima . We’ll stop there and rest and can replenish water bottles. 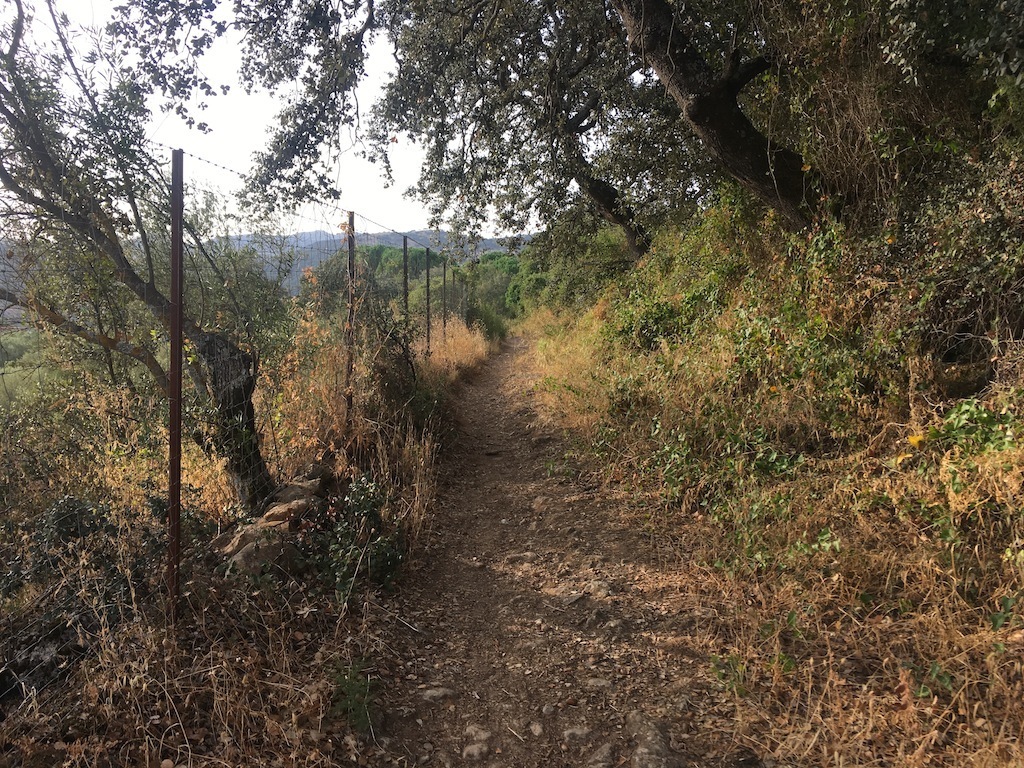 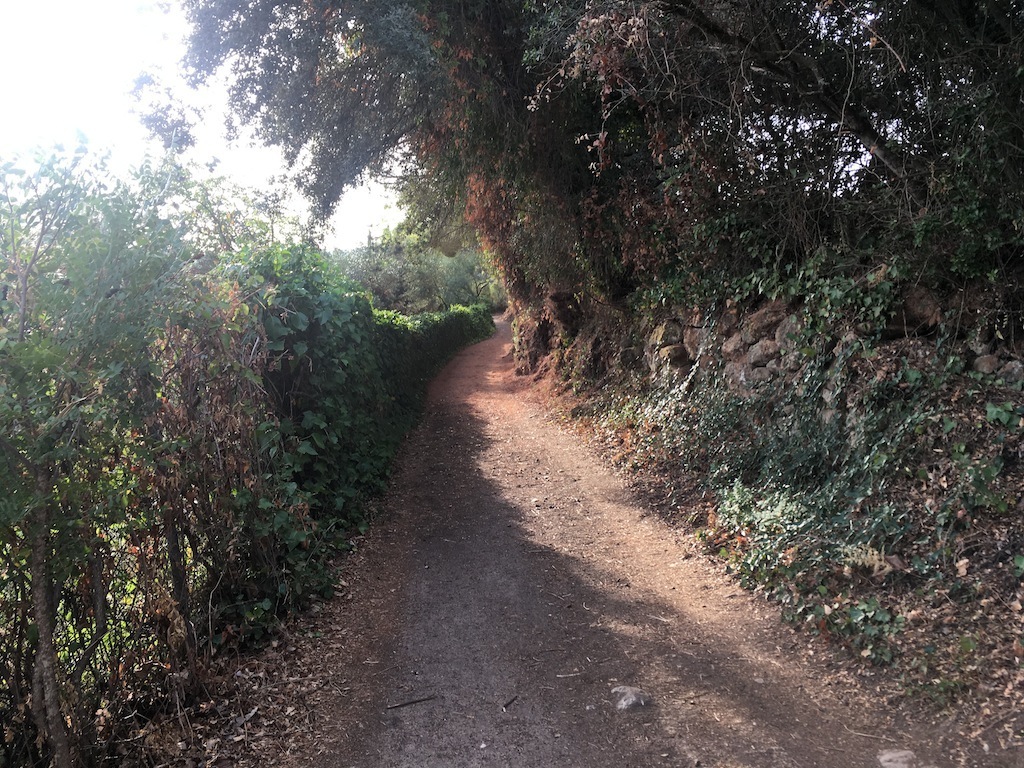 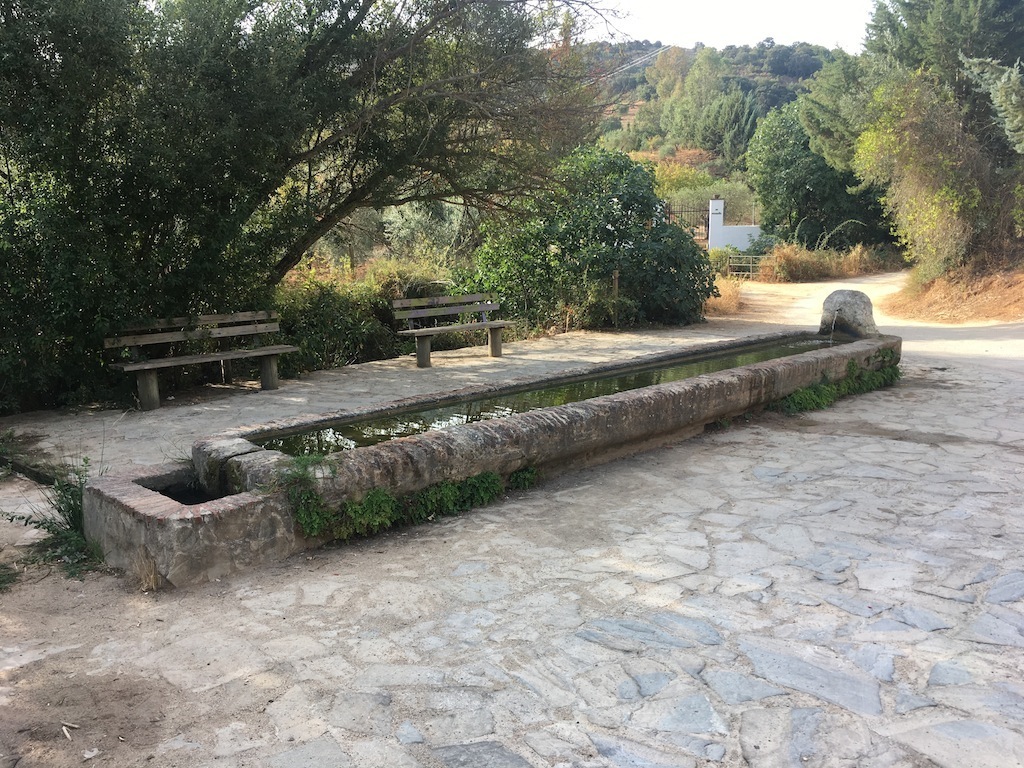 From there we climb to the Cerro del Cincho where we will have a beautiful view of the mountains. We cross over to start a demanding climb taking us into the Sierra, and after crossing several gates we reach the Tajo del Abanico. 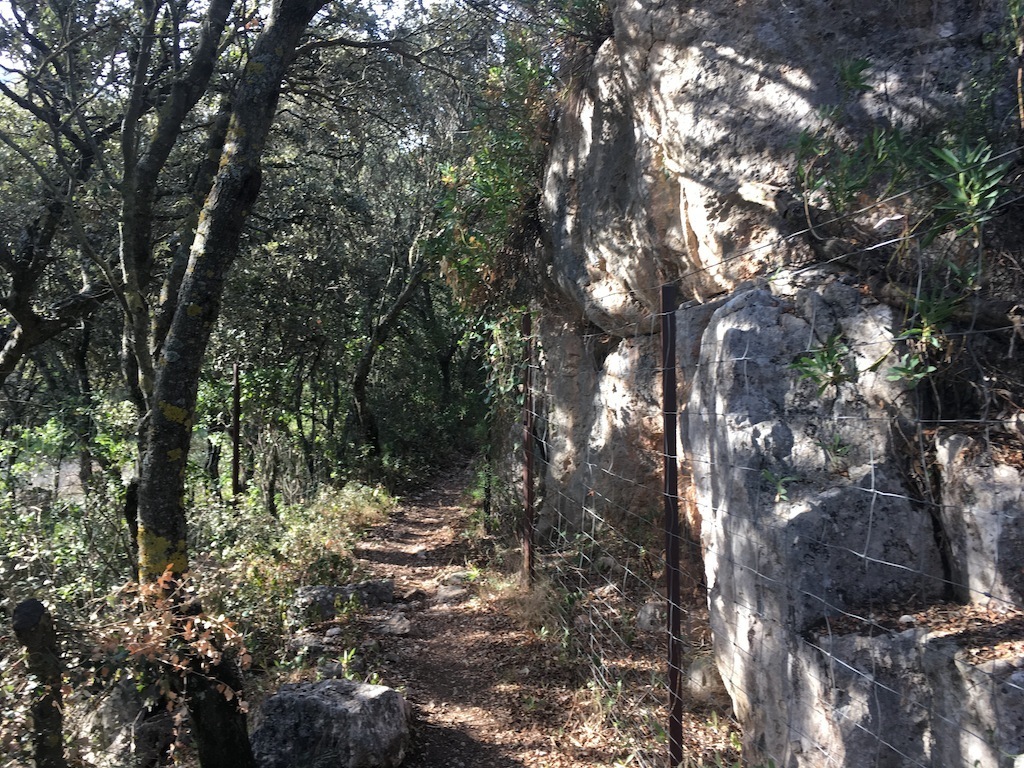 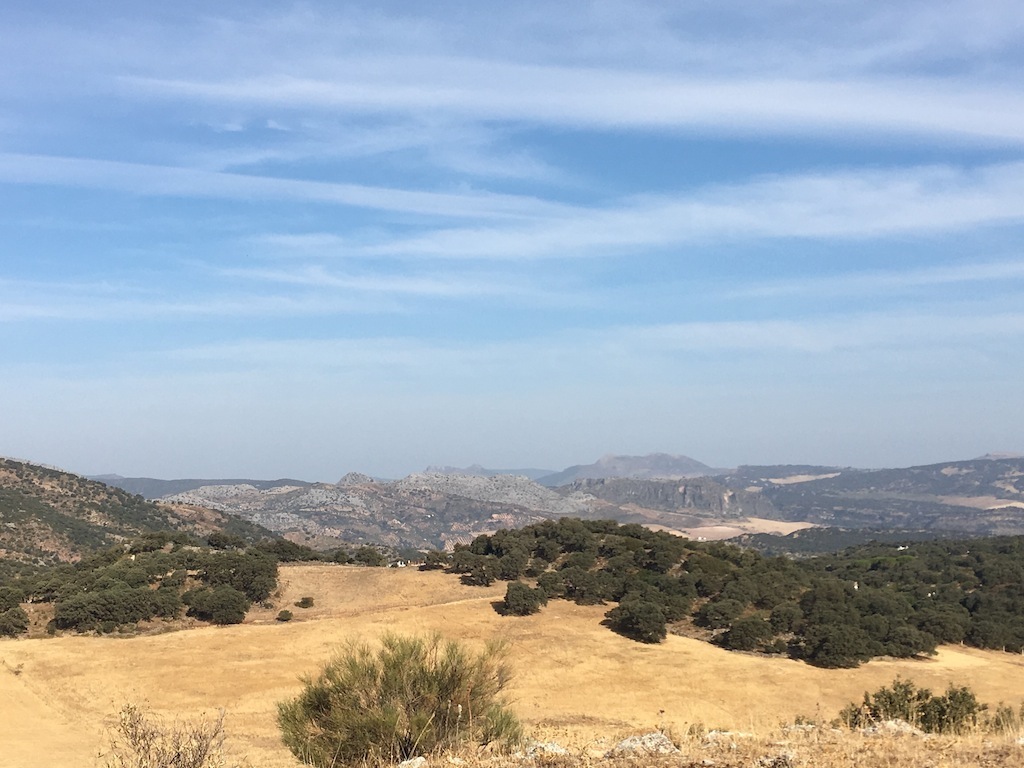 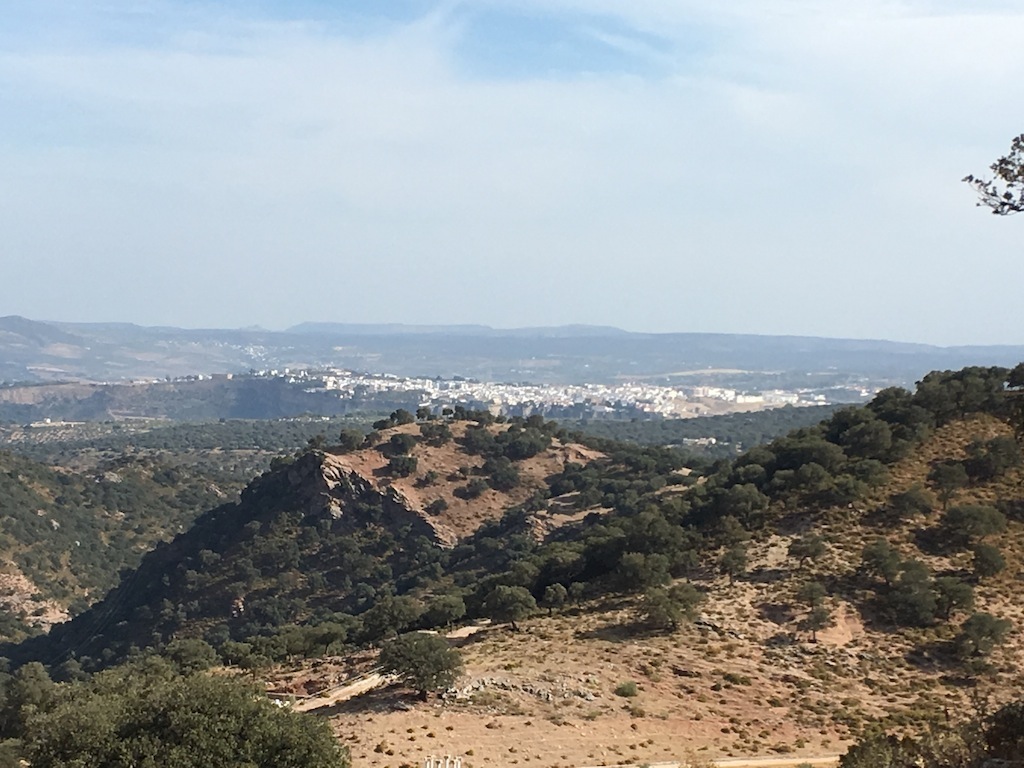 Between Tajo del Abanaico and Cueva de los Aviones we travel along a medieval paved road running parallel to the stream of the Arroyo de los Chopillos. It is an area of great beauty and ideal for photography. The gorge’s vast shape and size has been caused over millenia by the movement of water. 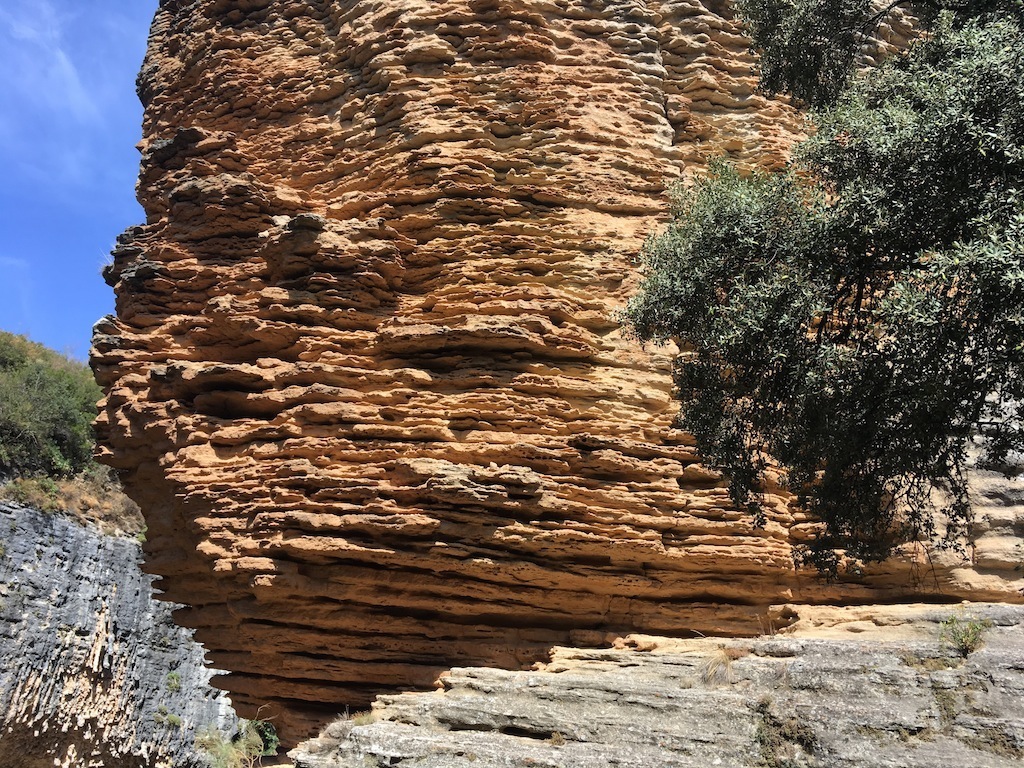 From there, we will have about 4 km of climbs and descents to reach the city of Ronda, certainly no later than 15.30 ready for our meal, followed by our visit to the gorge.

In all cases you must register. Payment should be made via transfer to our account: Caixa Bank ES49 2100 7816 2902 0006 5540, please send us the receipt at info@senderismosevilla.net together with your full name, ID number (passport number and nationality if no Spanish ID), date of birth and a contact mobile number.